This tour itinerary will give an experience of Sri lankan History, Archaeology, Culture, nature, wildlife & beaches to the clients who has limited time to travel in Sri lanka. Also this tour will give you most important highlights and the complete image of Island. Also it’s covering 04 UNESCO world heritages sites out of 8. English speaking qualified / License chauffeur tour guide will drive you by Japanese new model AC car / van and guided you around the island in flexible way.

Arrival at the international airport. Welcome you then transfer to Negombo. Overnight Negombo.

Next Day After breakfast proceed to Pinnawala elephant orphanage, established in 1975, commenced with five orphans. Today some of these orphans enjoy the fortune of seeing their grand children born in the same location. Then proceed to Dambulla, visit Dambulla Rock Cave Temple in the afternoon. Overnight in Sigiriya.

After breakfast visit Sigiriya Rock Fortress, a well secured rock fortress which is also a world heritage site. Built by king Kashyapa in the 5th century A.D. Its home to water gardens with fountains which are still functioning, frescoes, ancient graffiti and amazing ruins of the palace on the rock.

Then proceed Kandy, on the way visit Spice and herbal garden and Hindu Temple in Matale. Walking tour in the Kandy City and witness the Cultural Show in the evening. Overnight in Kandy.

After breakfast visit Temple of the tooth relic then according to the client request visit Gem museum and factory, Silk and Batik Factory and wood / silver carvings etc.

Then proceeding to Nuwara Eliya known as Little England through the scenic mountains. Visit Tea Factory and Tea Plantation and taste a cup of world famous Ceylon tea. Overnight in Nuwara Eliya.

After breakfast proceed to Yala, on the way stop at Ella gap and Ravana falls.

Enjoy Jeep Safari in the Yala national park in the afternoon. Yala national park is the most visited and second largest National park in Sri-Lanka which is consisting of five blocks. Two blocks are open for visitors local and foreign and adjoining parks, The blocks have individual names such as Ruhunu National park (Block 1) Kumana National Park (Block 2 and famous for birds) also the highest density of the Leopards (Panthera Pardus Kotiya) in the world and it is home to wild elephants, wild boars, wild buffaloes, sloth bear, spotted deer, and crocodiles. Large flocks of migratory and indigenous birds are also found here. Overnight in Tissamaharama.

After breakfast proceed to Bentota, it is The best known destination for water sports in Sri Lanka. Next visit Dutch fortress in Galle and Sea Turtle Hatchery then proceed to the hotel. Overnight in Hikkaduwa.

CAN IT BE TAILOR-MADE? YES

If you need transport only it can be arranged for the reasonable price (including car, fuel, parking tickets, chauffeur guide, Driver accommodation). 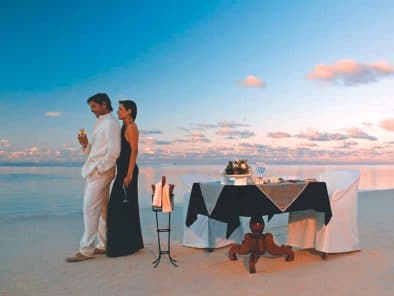 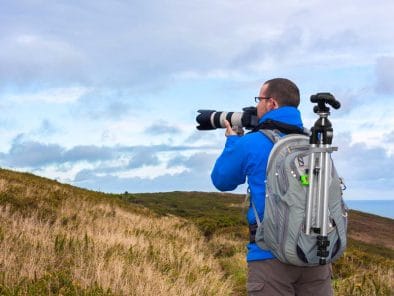